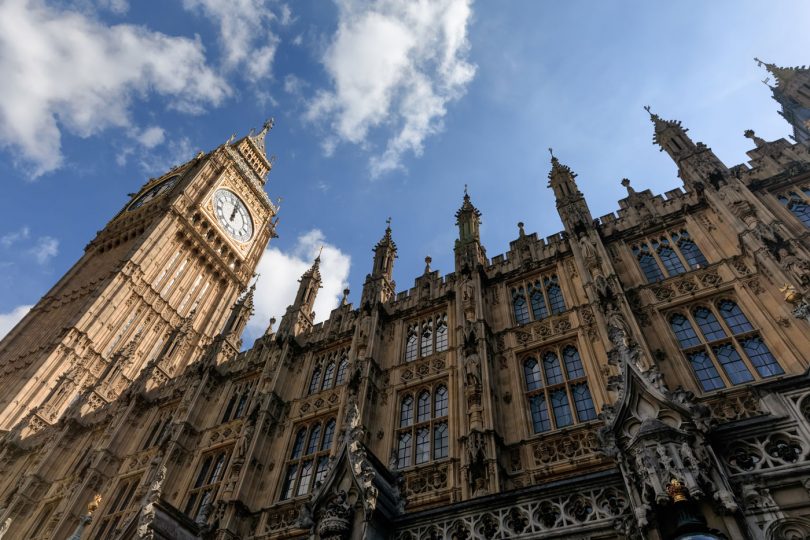 Well, the withdrawal agreement has not changed since I and the majority of this House voted against it two weeks ago. It has not changed by one paragraph, syllable or semi-colon. It is the same agreement, complete with the dreadful Irish backstop. If it HAD changed, I might, like Keynes, have been inclined to consider changing my mind. But it hasn’t, so I won’t.

Mr Speaker, today’s debate is proceeding for one reason only.

It is not being held with a view to delivering a meaningful vote for the purposes of section 13 of the European Union (Withdrawal) Act.

Indeed, it is hard to see how another meaningful vote could be held, since there has been no change whatever to the Withdrawal Agreement, which was so convincingly rejected by this House only two weeks ago.

The European Union itself has made it clear that it will not reopen the Agreement.

And you yourself, Mr Speaker, have also made it clear that, given procedural precedent, you would not countenance the last, rejected motion being put to the House again.

So the motion before us today does not fulfil the statutory requirements set out in the Withdrawal Act.

We are being asked to approve  it solely for one reason: to keep the clock ticking.

To ensure that the repeatedly-kicked can does not reach the end of its progress down the road on 12 April, but bumps along for a bit until 22 May.

And, to be fair to the Government, that is openly acknowledged in the wording of the motion.

The Government accept that, like Mr Micawber, they are asking for a little more time in the hope that something turns up.

So today we are ostensibly, and illogically, considering the Withdrawal Agreement  separately from the Political Declaration simply to comply with your own, quite proper, procedural strictures and in order  to keep the can rolling a little longer.

And I say “illogically” because the Political Declaration is incorporated by reference into the body of the Withdrawal Agreement.

The Union and the United Kingdom shall use their best endeavours, in good faith and in full respect of their respective legal orders, to take the necessary steps to negotiate expeditiously the agreements governing their future relationship referred to in the political declaration of 25/11/ 2018…

So, in reality, we ARE  considering the Political Declaration today.

In reality we are considering the whole package that we rejected by 149 votes only a few days ago.

Mr Speaker, today was to be the day when we celebrated or  lamented – depending on our individual points of view – the departure of the United Kingdom from the European Union.

It could have been the moment when we put the travails of the last three fractious years behind us and opened a new chapter in our history.

Today is the day when the Prime Minister – no fewer than 108 times – assured us we would be leaving the European Union.

But we are not.

Humiliatingly, we are going through today’s exercise because the Government has been told by the European Union that we have until the 22 May to sign up to the Withdrawal Agreement, but only if it is approved by this House by 11 o’clock tonight.

Otherwise, we leave on 12 April.

Well, the withdrawal agreement has not changed since I and the majority of this House voted against it two weeks ago.

It has not changed by one paragraph, syllable or semi-colon.

It is the same agreement, complete with the dreadful Irish backstop.

The truth is that we are being asked to approve the Agreement today simply to buy the Government an extra 40 days.

And what a dreadful 40 days they would be.

40 days of increasing frustration for the British people, who are already angry and perplexed as to why steeple bells will not be pealing at 11 o’clock tonight.

And 40 days of wandering in the desert of the appalling, Byzantine indicative votes procedure we will have inflicted upon us by my Rt Hon Friend the Member for West Dorset.

Mr Speaker, it is time to bring this miserable business to an end.

It is time to keep faith with the outcome of the referendum.

It is time, finally, to deliver Brexit.

I therefore urge all Honourable members to reject the motion before us today.

Rt Hon David Jones is MP for Clwyd West, and has served as Secretary of State for Wales and Minister of State in the Department for Exiting the European Union.