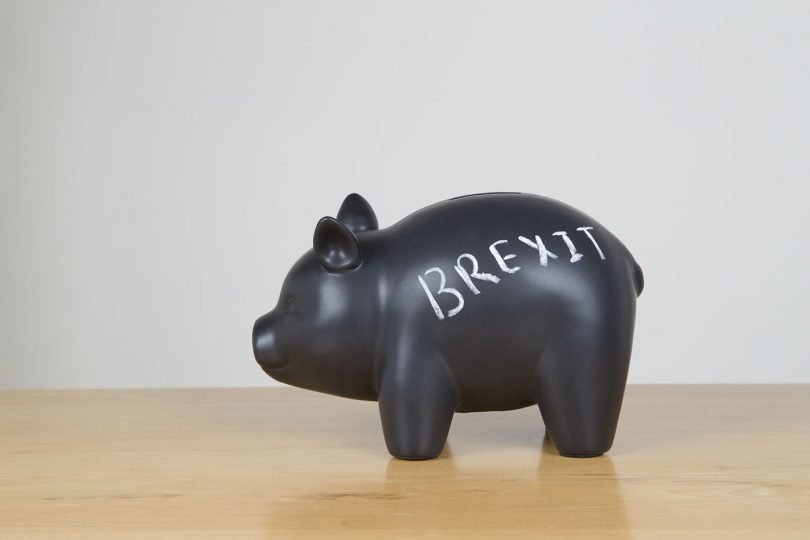 Last week Jon Thompson Head of HM Revenue and Customs dropped a bombshell on the possibility of the UK leaving the EU Customs Union. He said that to do so would cost UK firms as much as £20 billion a year. We have examined his figured and judge that the real cost may be much lower at around £2 billion per annum. A longer version of this article is on our reports page.

One of the regular features of the Brexit debate is a series of reports from the Treasury providing eye-watering pessimism about post-Brexit economic outlooks, usually based on flawed methods and assumptions. The latest comes from Her Majesty’s Revenue and Customs which last week announced that UK companies would face huge customs costs outside the EU Customs Union.

Jon Thompson, head of HMRC stated in evidence to the House of Commons Treasury Select Committee on May 23rd that the additional cost to UK companies of customs administration outside the UK Customs Union could amount a sum in ‘the high teens of billions’. These costs would be additional to any tariffs payable to the EU, although the latter may be zero if, as expected, a free trade agreement is negotiated with the EU.

Thompson’s calculations which, as far as we know, have not been set out in a published paper, are based on four elements.

This total cost at up to £20 billion is huge, amounting to over 1% of GDP or 6% of corporate post-tax profits. It is also equivalent to 5.6% of the value of UK trade with the EU (imports plus exports). How is such a large figure generated?

The over-whelming majority of current declarations for non-EU trade are for imports. However, HMRC judge that most declarations for trade with the EU will be for exports with a miniscule average value of consignments of only £1200. HMRC’s expectation is that exports to the EU will include a very large number of relatively tiny consignments, unlike exports to non-EU destinations where the average consignment size will be 16 times larger.

Importantly, HMRC also appear to have double-counted the number of necessary declarations. The figures above include both imports and exports, and there is no need to assume that the declarations to UK customs authorities are duplicated in second declarations to EU authorities.

The average cost customs declaration was given by Jon Thompson as £32.50. This appears to have been derived from a KPMG study for HMRC. The total cost of customs administration (presumably only for non-EU trade) is given as £794 million. Many of these costs were for postal transactions and applied to small and micro businesses and could potentially be mitigated under a max-fac option especially within a free-trade framework.

All of this suggests that HMRC’s overall cost estimate of around £20 billion is hugely inflated. Other studies support this conclusion. Swiss customs have estimated the costs of running their customs systems at 0.1% of GDP. That’s a tenth of the HMRC figure from yesterday.  A World Bank study has customs clearance costs per container of around £150 which for a container with goods worth £15,000 would be 1%. A KPMG study for Dutch customs also estimates admin costs at around 1% of the value of consignments. Studies of sugar imports into the UK show customs costs well below 1%. Even in the case of meat imports where inspections add to costs, customs costs are estimated by the University of Nottingham to be around 1% of the value of consignments.

The retail company JML also judges that customs administration costs amount to around 1% of the value of consignments. JML does close to £100 million of trade per annum with 85 countries and ships roughly 2,000 containers a year from one place to another in the world with an average contents value around £15k.

The main additional paperwork requirements for business from being outside rather than inside the Customs Union are the production of Certificates of Origin and any necessary compliance certification. This can’t possibly cost £7bn a year or anything like it for firms trading with the EU after Brexit. As things stand at the moment, inside the Customs Union, all shipments from the UK to the EU27 involve invoices and dealing with VAT. If this sort of paperwork is a manageable burden, why should the addition of Certificates of Origin and compliance documentation be such a huge additional cost?

Applying the same 1% to the total value of UK goods trade with the EU (imports plus exports) would give a total cost of £3.6 billion. However, if firms are already submitting invoices and VAT returns for trade with the EU, then the additional burden may in practice be only a proportion of this. A reasonable estimate might be total costs around £2 billion, which is one tenth of the HMRC estimate. What is certain is that no government policy decisions should be made on the basis of shoddy calculations without formal papers open to scrutiny from trade experts and from businesses with practical experience of trading across borders.

Dr Graham Gudgin is Honorary Research Associate at the Centre for Business Studies, University of Cambridge and Chief Economic Advisor at the Policy Exchange think-tank in London.

John Mills is chairman of JML and Chair of Labour Leave. He is the author of several books on economic policy