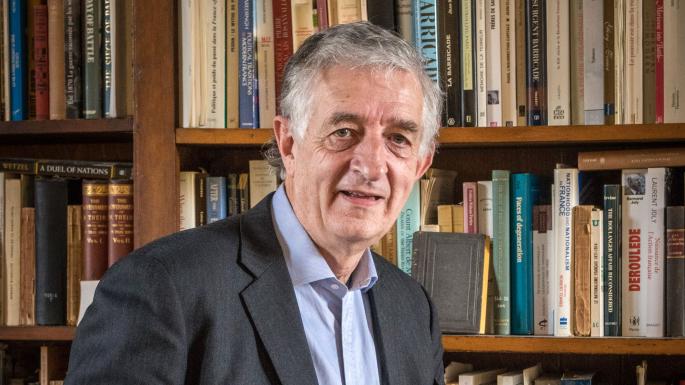 You can read more about our launch and watch our television interviews by following these links. We will keep you updated on our work regularly.

Briefings For Brexit in the press:

You can read more about our launch and watch our television interviews by following these links. We will keep you updated on our work regularly.

Brainy Brits come out for Brexit

Nearly 40 leading intellectuals have launched a campaign to back Brexit, demanding an end to patronising “propaganda” that dismisses “leave” voters as “idiots”.
-The Times

A coalition of leading academics, including economists, lawyers, historians, scientists, and a former head of MI6, warn against “divisive” attempts to associate supporters of Britain’s departure from the EU with “low levels of education and information”.
-The Telegraph

Brainy people BACK Brexit: Academics unite in mission to defy claims it was only less educated Britons who voted to quit the EU

A coalition of academics went public today with a mission to prove it was not only less educated people who voted for Brexit.
-Daily Mail

BREXIT voters have been slammed as “idiots” or likened to “Nazi war criminals” and a series of leading professionals have united to change the “commonplace misconception” that “undermines democratic legitimacy”, a new group have revealed.
-Express

Cambridge dons have formed Briefings for Brexit, a group of thinkers with a case for Brexit
-Vasity