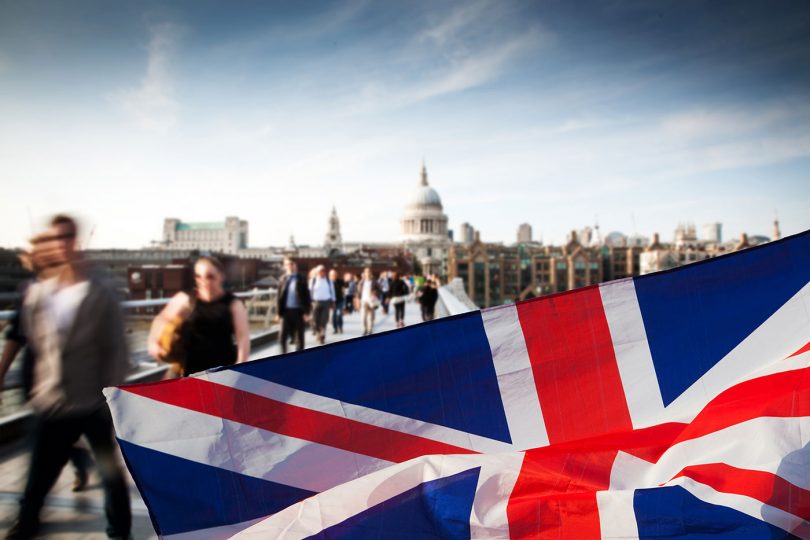 Clive Pinder argues that leavers and remainers have different but equally void sets of principles.

Brexit, the most existential political quandary of our time is being framed as an issue of ‘right or wrong’ .It isn’t. Nor is it a ‘left or right’ issue; with the votes of 61% of Labour and 73% of Tory constituencies evidence that traditional political divisions were bridged by a majority vote to ‘Leave’. While the political elite and the establishment will always prefer the status quo, trying to frame such a critical socio-political issue in terms of who is right and who is wrong is not only intellectually lazy, it is politically disingenuous.

The issue that divides the nation isn’t that one group is wrong. It is that one group holds a different set of principles and values to the other. Neither set are misanthropic, nor malevolent.
‘Remainers’ believe in the power of collectivism. That individuals and their nation state should put aside their innate values and beliefs in the interest of a greater good. That the world would be a better place as a one planet collective where separate creeds, tribes and cultures coalesce into a world that sings “in perfect harmony”. A Federated world guided and controlled by a mother ship that guarantees ‘liberty, equality and fraternity’ for every single individual.

It is a bold and noble aspiration. An ambition that shouldn’t be ridiculed as naïve or progressive; rather respected for its inspiring imagination. One worthy of a song by one of the greatest songwriters of all time. After all, it makes sense to address the threats of climate change, excessive and irresponsible capitalism, international tax loop-holes, extreme religions, international terrorism and the impending challenges of a world dominated by networks that democracies no longer control, and intelligent machines that may be uncontrollable.

‘Leavers’ on the other hand believe in the power of individual rights with mutual responsibility. That nation states should be run by directly elected and accountable representatives who have direct control over a country’s borders, laws, security, currency, economic policy, taxation and trade. That cultural identity, national values and patriotic personality should be celebrated in a world of diversity and individuality. A world of Independent yet Interdependent nation states.
This concept of ‘mutual individualism’ has been promoted by philosophers across the ages. Plato promoted the liberal democracy of Athens as the most appropriate form of government primarily because he understood that a need for identity and equality lies at the core of Homo sapiens.
These contrasting and equally commendable principles and values cannot be distilled into facts. They represent feelings. They echo history. They are formed in a crucible of emotion, not in the logic of debate. Great Britain is a today an ‘emocracy’, a term coined by Ayaan Hirsi Ali to reflect the reality that today politics is as much about ideas, principles and values as it is about policy, facts and reason.


With that reality in mind, it seems fair and reasonable that when debating the binary choice given to the British people, a choice in which a majority chose to “leave the European Union”, whose government explicitly committed to “implementing their decisions”, whose Parliament was elected by 80% of the country on manifestos to deliver Brexit and whose MPs overwhelmingly voted for Article 50; that the minority don’t dismiss that majority as being “wrong”. They just have a different set of principles and values to those who chose to vote ‘remain’. ‘Remainers’ may believe their principles and values are better. They may be right.

However, a majority were motivated by a different, yet equally considered, code. What is the point of a liberal representative democracy if not to champion and reflect the principles and values of the majority? As Plato put it, “You cannot conceive the many without the one”.