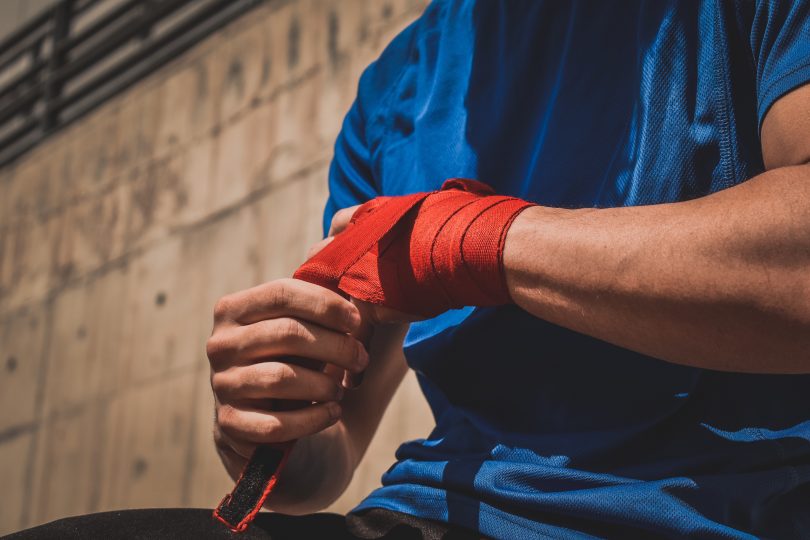 There has recently been a growing chorus from Conservative backbenchers arguing for the Withdrawal Agreement to be torn up.

One might ask why they voted for it only a few months ago if they consider it so dire. It will leave us a lifetime prisoner of the EU, they argue, and EU law will reign forever in the UK. We must repudiate it forthwith. Tempting though this idea may be, there is no need to create a scene now. By boxing clever and playing a shrewd political game, the worst aspects of the WA can be mitigated quite easily through smart law-making at home and adopting a strict third country approach in all dealings with the EU. Indeed, the threat of exploding the Withdrawal Agreement can be used to keep Brussels’ ambitions in check. How far will the Eurocrats dare to go in their demands of the UK, knowing that we can simply turn round and say no? Their only recourse would be to impose sanctions or to sue us at the International Court, which both carry very high political risk and would make us even less amenable to EU demands. The game now is all politics, not about an EU interpretation of a legal text which will in many cases turn out to be not worth the paper it is written on.

Were MPs talking about May’s vassalage treaty, with its triple lock of extended transition, colonial status under the backstop (which could be ended only with the EU’s permission), leading to the final cage of permanent satellite status as set out in the Political Declaration, one would have to agree that repudiation would be the way to go. But Johnson’s WA, shorn of the old backstop and with some clever neutralising tweaks to the Political Declaration, has already frustrated the EU’s agenda in the Brexit trade talks, and makes it very difficult for Brussels to impose anything on us we don’t like without risking the entire treaty. Because if we simply refuse to agree to their demands, there is absolutely nothing they can do to make us give in. In fact, we have already seen this in action. The EU demanded to be allowed an embassy in Northern Ireland to monitor the Northern Ireland Protocol: we refused to allow them to establish one. The EU demanded that their officials be based on the GB-NI border. We have told them that we will control checks on our own border. In both cases, there is nothing they can do about it because we are a sovereign state operating the law in our own territory (and this is despite the Northern Ireland Protocol). We have refused to discuss adhesion to the Common Foreign and Security Policy with them. No backstop, and we simply don’t have to. This means that our role in the CFSP ends on 31 December.

The backstop in May’s treaty was the super-glue which kept the whole Withdrawal Agreement trap together, making a full return to EU membership far more palatable than perpetual servitude as a satellite state. Under it, the EU would set our trade policy, write our regulations, control our economy and do pretty much whatever it wanted, with all matters to be settled in its favour in its own court. The future relationship was simply a formal continuation of the backstop under another name, and in order to exit the backstop we would have been obliged to accept every one of the EU’s unreasonable demands in May’s Political Declaration. A vicious trap indeed. The wonder is that anyone thought it would pass.

Things are completely different now. We have left the EU, and the transition period, which requires us to implement and enforce EU law, ends in just over four months’ time. Come 1 January 2021, we could repeal every single EU law on the GB statute book. We certainly will not be implementing new EU law, and any laws made during the transition period as required under the WA can be revoked. Divergence is happening already, as new Directives which come into force next year are not being transposed into UK law. This means no dynamic alignment (i.e. UK law made in Brussels) and no ECJ jurisdiction. In fact, the quickest way to get rid of the ECJ altogether is to repeal as much retained EU law as possible and replace it with UK-only legislation. ECJ jurisprudence would then be irrelevant in these matters, as we build up our own new Common Law case law.

It has been a problem from the start that lawyers drafted the Withdrawal Agreement (under EU law) and that they interpret it purely in legal terms. Lawyers have put the frighteners on MPs, who should be thinking solely in political terms now. For example, the recent VAT on derivatives case at the ECJ found the UK guilty of not notifying the Commission of zero rating for certain derivatives markets. When the Commission launched proceedings (under Theresa May’s government), it made it quite clear that the aim of the case was to force the UK to impose VAT on these huge financial markets and extract as much money as possible from us by way of a fine. But now it has to think before launching further infraction proceedings, even though it won the case. As we have now left the EU, it cannot of course force us to impose the VAT. But it could try to launch a case to claim money as VAT own resources… backdated to 1973. Not only would it be unable to prove that the European Council would not have allowed the exemption, it would be tantamount to a declaration of war. And since we are very unlikely to agree anything but the most basic goods trade agreement with the EU (and one has doubts even about that), which would be largely in the EU’s favour due to their huge trade surplus with us, why would we ever cooperate with Brussels in such a case? Any such proceedings would therefore not only jeopardise the gains made by Brussels in the Withdrawal Agreement, but also their tariff-free trade surplus under any trade agreement.

We also hear repeated arguments that the Commission will be able to impose EU state aid rules on the entire UK through provisions in the NI Protocol. This is nonsensical over-egging of the pudding. In fact it is political dynamite which could be used to blow up the whole WA. If the UK government ignored the Commission should they try to extend their NI remit on state aid into the entire UK, what exactly could the EU do? Impose trade sanctions? A fine we refuse to pay? Bang goes the Withdrawal Agreement, the Protocol and tariff free trade surplus…

In fact should we even have domestic legislation on state aid? It is an EU Single Market concept, and we will not be in the Single Market. It would be much better to stick to WTO subsidy rules and beef up our domestic competition law. For let us be clear: there is absolutely no role for the EU to play in overseeing any part of our economy. And if Brussels tried to force the issue, then surely we would be compelled to investigate the participation of state-owned EU companies in mergers and acquisitions in the UK and in bidding for UK procurement contracts…

The same independence needs to be shown when dealing with any financial matters arising under the WA. As a sovereign government, not under the EU’s yoke in extended purgatory/backstop, we should audit every single demand, line by line, and challenge every bill. So long as we don’t pay on demand, we can keep the EU on tenterhooks and temper their demands. The UK should no longer be seen as a useful (but hated) cash cow, but as a country which honours its commitments only so long as they are scrupulously correct.

It is all about political nous now, not triggering parliamentary warfare and judicial lawfare by the Remainer Undead by trying to tear up the Withdrawal Agreement. Give the Eurocrats enough time and they will be quite able to create the circumstances for that by themselves. Meanwhile, they will be walking on eggshells wondering what we might or might not do. As they should be.

‘Caroline Bell’ is a civil servant.