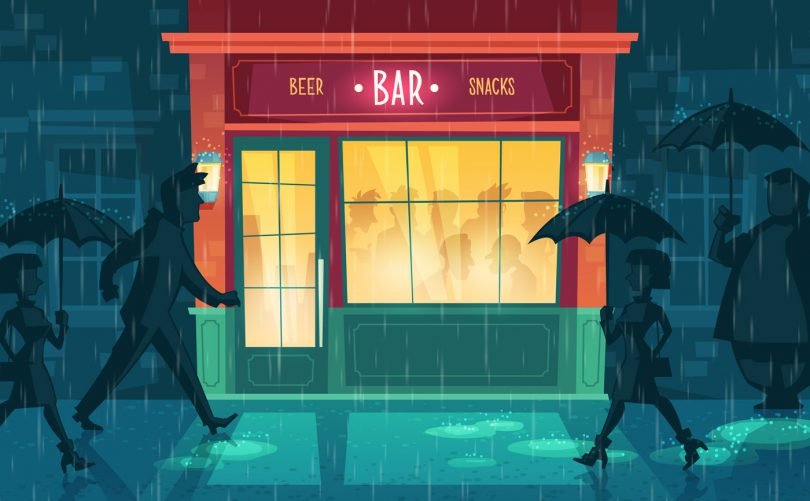 As anyone who has ever handled official information knows, discussing sensitive work with colleagues in public places is a no-no.

As anyone who has ever handled official information knows, discussing sensitive work with colleagues in public places is a no-no. Talking about the most important diplomatic negotiations the UK has undertaken in decades in a Brussels bar teeming with reporters is an absolute no-no-no. A senior civil servant like Ollie Robbins knows this perfectly well. So it is tempting to conclude that his helpful explanation of the backstop trap in the Withdrawal Agreement to a colleague was designed to be both overheard and reported.

To what end? To provoke the expected backlash from Brexiteer MPs in order to persuade the EU that they really must move on the backstop or face no deal? Or to set up the expectation of a capitulation very late in March, thus allowing more no-deal contingency plans to be put in place while the EU hangs tough thinking that the Commons will still roll over and either swallow the Withdrawal Agreement whole or beg to continue talks?

It is very likely that Mr Robbins had a licence from Number 10 to be indiscreet. And whatever he said, he knows that it is not within his or the Prime Minister’s power to extend Article 50 negotiations without also getting a Bill through Parliament to repeal the European Union Withdrawal Act which sets the date of the UK’s departure for 29th March. That is by no means an easy ask when even non-binding Brexit motions and amendments are assuming monumental significance and lead to pitched parliamentary battles.

The Brexiteer backlash has produced an effect, however, that must surely have been anticipated – namely a probable refusal by Tory Brexiteers to support a government motion on the Withdrawal Agreement because it also implies that leaving the EU on WTO terms is not an option. This keeps the No-Deal sword of Damocles hanging over the negotiating table until the last minute, when Michel Barnier’s team may finally notice it inching towards their heads… By which time certain EU member states will probably be feeling a great deal more heat from their business communities and will be much more disposed to negotiate rather than to dictate.

This interpretation may, if course, be wildly optimistic, and it could all be down to too much Belgian beer after a long day at the office. But one lives in hope.