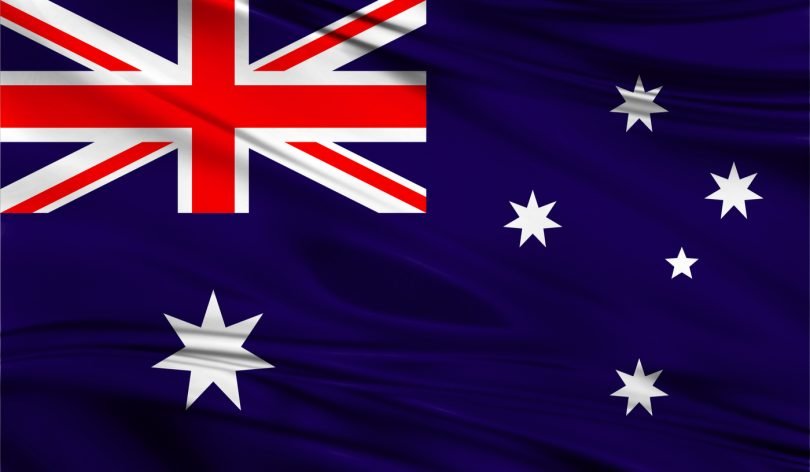 Concern about the current trade negotiations with the EU spreads far and wide. Australian accountant and lawyer Peter Anderson airs his concerns in a communication from Melbourne.

Fundamental to the announcement by Boris Johnson on Friday 16th October to cease continuing the negotiations was the decision by the EU Council on Thursday 15th to excise from their post-meeting Announcement the word ‘intensively’ which had been in announcements by the President a few weeks prior to the Council meeting and which the UK’s principal negotiator David Frost had reciprocally used in his request to achieve a conclusion by the end of the year.

The Council made a significant decision by that move in signalling that they were either not seriously interested in a FTA by the year end or wished to test the resolve of the UK. When journalists reported of the sequence of events between 15th and 16th, the principal qualifying reference to Johnson’s decision was not to say that he had called the EU’s bluff by ceasing to continue negotiations, but to report that Johnson ‘did not make his decision on 15th as had been promised‘ and that it was part of a tacitly agreed choreography! It has been interesting to note that, throughout the Brexit drama of the past 12 months, even Daily Telegraph journalists seem to have presented their commentaries and observations through an EU lens. [ed. adds that the DT’s former pro-remain Brussels correspondent, Peter Foster, has now moved to what for hin are more congenial surroundings at the Financial Times]

The second negative signal from the EU was their failure prior to the 20th to discuss texts of matters ‘agreed’ as had been earlier requested by the UK. That has reputedly been the EU method of bouncing opposing negotiators at the last minute into subtle but effective changes in the delayed presentation of texts of agreements.

An earlier negative signal was the EU-imposed sequencing method accepted by PM May, which was conveniently designed to leave contentious issues to the end when pressure could bounce the other party into signing a lengthy text of many pages presented during the end game.

One issue which has received little if any attention in the daily media is banking regulations and supervision. There is substantial leverage held by the UK, if it decides to exercise it, because of international regulations relating to bank capital in the context of the dysfunctional structure of the Eurozone. While in the EU, the UK through its regulatory environment in the City of London has been effectively mitigating the downside risk for Eurozone banks. Any withdrawal of such support by the UK would result in an onerous international requirement for many Eurozone banks either to recapitalise their banks or to withdraw from the market. For that reason it can be seen that any threats to exclude the UK from EU financial markets is EU bluster or lack of awareness at best and suicide at worst, if the UK decided to act as stated.

On the subject of trade in goods, the pro EU argument is that UK trade is an insignificant percentage of EU aggregate trade but EU trade is a significant percentage of UK aggregate trade and therefore the UK should be concerned that the “UK needs the EU more than the EU needs the UK“. However, quite apart from the misleading conflating of exports and imports into one item, it is not the simple trade aggregates which are relevant in this negotiation. The EU had a merchandise surplus with the UK of 95 billion euros in 2019 and that is what is at risk for the EU not for the UK. This is the reason why pressure will arrive in the last weeks from Germany (cars) and France and possibly Italy (wine and cheese) for the EU to conclude an agreement to save their net goods exports. It is actually worse than that for the EU. The UK would benefit by possibly 10 billion euros annually in net tariffs receipts under WTO rules if the EU net surplus is maintained at 2019 levels. However, that 10 billion euros would not be obtained in full in the likely event that EU goods exports are replaced by less expensive goods from non-EU sources (which, of course, is an anticipated consequence of Brexit). Also, the UK would avoid having to pay both a net annual ‘membership’ fee of 14billion and occasional EU levies, including a Covid levy. Those values will not only benefit the UK but will have negative effect on the EU budget.

In the matter of ‘services’, which is the 4th Freedom at the heart of the EU philosophy and which has been of major long-term interest to the UK, the EU has consistently swept that ‘freedom’ into the long grass for many years. As a result, the UK has had trading benefit throughout its 45 years membership, as net importers of goods and with a relatively low level of freedom for UK Services exports.

Discussions of fishing in UK waters is a reminder of former Prime Minister Edward Heath’s decision to pass full control to the EU 45 years ago, with the consequent devastation of UK fishing communities. This was achieved by the EEC (later morphed into the EU as a political union) by ensuring that fishing was sequenced for discussion at the end of those negotiations in a situation where PM Heath had disclosed his full hand and made it clear he was anxious to join.

There are other matters of current relevance including a range of important issues encompassed in what is called ‘a level playing field’, and there is dispute resolution and governance. A further matter of concern to the UK would have to be the status of the Withdrawal Agreement and the Northern Ireland Protocol and although those ‘treaties’ are best explained in a separate paper, hopefully the text of both ’treaties’ can be amended within a December 2020 Trade Agreement.