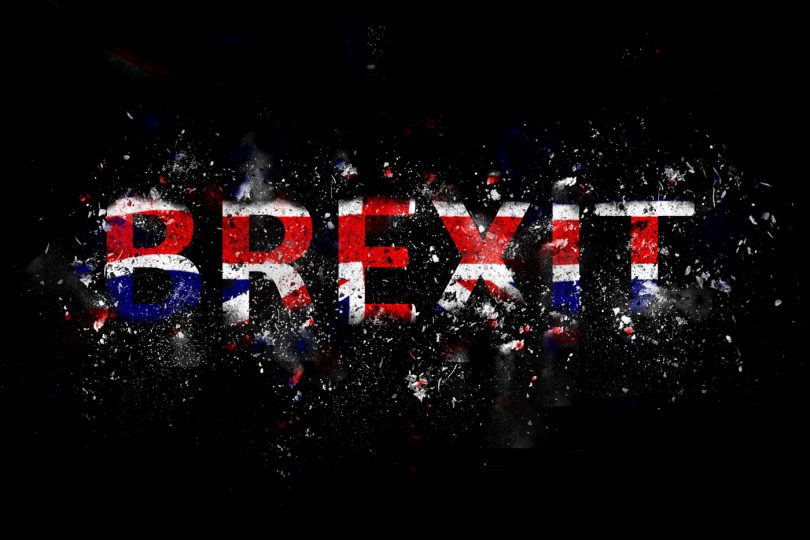 Remainers such as Tony Blair have already played a damaging trick on the country: they have made a reasonable agreement with the EU practically impossible. Now they want to play a second trick: to use the shambles for which they are largely responsible as an excuse to corrupt the democratic process. They want to overturn one referendum, but then claim that another is final. This is an unprincipled and frivolous strategy.

Let us be clear about the reason for the humiliating shambles in which the British government, and Britain itself, currently find themselves.  It is entirely straightforward: once the serious possibility was raised by the EU’s supporters within Britain of a second referendum, the EU had no incentive whatsoever to agree to any reasonable deal.  The perfect outcome from the EU’s perspective would be for a second referendum to annul the result of the first, and as we all know the EU is practised in using this technique on recalcitrant members.  But the best way of securing a second referendum would be to make the process of leaving so complex and difficult that no one could seriously support whatever deal emerged from it.  In an article for the Daily Telegraph on 15th November Tony Blair gave the game away.

The people need to tell us: in the light of all we now know, and two years of hideously complex and tangled negotiation, what do you want to do?  Do you want to go forward with Brexit ? in which case it is true Brexit you will get with a Prime Minister who believes in it. Or do you want to stay in Europe, and I would hope with a new European offer to the British people.  Both sides would accept the outcome is final at least for a generation.  I for one, if we vote again for Brexit, would get behind it and do everything I could to make a success of a new future for Britain.

The natural question to put to Blair is, if you would accept the result of the second referendum, why not accept the result of the first?  And his only answer is, we did not know in 2016 what we know now.  But what we “know” has been created by the EU in the hope that we will be driven by it into another referendum.  The “facts” are actually artefacts.  Ask yourself what would have happened if Blair and people like him had said on the morning of 24th June 2016 “I for one will get behind Brexit and do everything I can to make a success of a new future”.  What would the EU have done?  Would it still have made the process of leaving so impossible, if it had believed the referendum result was irreversible “for a generation”?  And if it had not done so, what we “know” now would have been quite different.

But as Blair also said in this article, “we are where we are”.  How should we go forward?  The first thing to say is that to countenance a second referendum in the near future is simply to fall for the trick which has been played on us.  I say this as someone who is a believer in referendums on constitutional matters (which is after all the norm in most modern states); but a second referendum in the near future would patently be a corruption of a democratic process.  Suppose that it had been proposed beforehand that there should be two referendums on EU membership, one in June 2016 and the other in June 2019, and that the second one would be binding for twenty-five years or so, the usual breathing-space between major constitutional decisions.  Such a suggestion would surely have been laughed out of court.  And if by some collective fit of idiocy the proposal had been adopted, no one would have taken the first referendum seriously, since they would have reserved all their arguments for a debate before the second and authoritative one.  Similarly, one can presume, the EU would not have entered into any serious negotiation about the shape of relations between itself and an independent UK before the result of the final referendum was known: why should it have offered any concessions which might have encouraged people to vote for independence in the belief that the future relationship between the UK and the EU would be fine?  Only if presented with a clear and effectively permanent fait accompli would the EU have been willing to enter into proper discussions about the future.  But if this is what would have been thought ahead of time, it is cheating the voters in the first referendum now to say that their decision was after all not final.

The second thing to say is that if the campaign for the so-called “People’s Vote” (the name, incidentally, a master-stroke of marketing) does succeed, it is imperative that the referendum does not contain staying in the EU (or “re-joining”) as an option.  Constitutional decisions, as I have said, should not be treated in this frivolous fashion, and constantly re-opened until one side can unilaterally declare the matter fixed for a generation, and in the case of membership of the EU, bind the country into arrangements which it will be increasingly difficult ever to leave.  For this last reason, it is important to observe, Leave and Remain are not in fact symmetrical positions.  Leave offers nothing that can’t relatively easily be altered any time in the future, while Remain offers the opposite – that fact, after all, is precisely why it is possible for the Remainers to call for a second referendum on membership.

Trade arrangements without major constitutional implications, on the other hand, have always been decided through normal Parliamentary processes.  But if enough people feel strongly that there ought to be plebiscites on them, there is no particular reason to resist – though the same logic would extend plebiscites into many other areas of governmental action, something (one assumes) the Blairite Remainers would baulk at.  One suspects, however, that the last thing they really want is a “People’s Vote” covering only the terms of Brexit, and not its principle, since that would certainly entrench the break between Britain and the EU for a generation.

Richard Tuck is a Fellow of the British Academy, and Frank G. Thomson Professor of Government at Harvard University