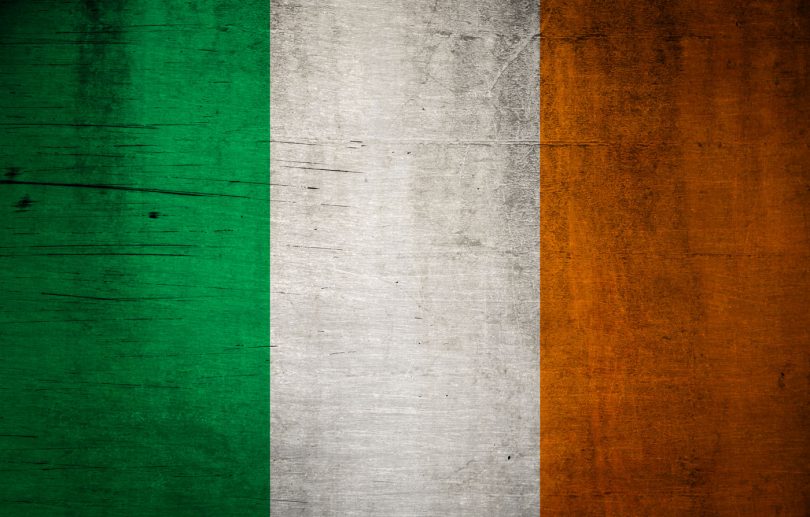 Professor Richard Tuck of Harvard University argues that a little-used rule of the World Trade Organisation would increase the flexibility of UK and Irish governments in agreeing special grade arrangements in Ireland.

One of the things which has repeatedly been said by those whose real aim is to derail Brexit is that, for security reasons, there should be no “hard” border between the North and the South of Ireland, and that a “cliff edge” or “hard” Brexit would necessarily entail this.  Even the EU spokesmen themselves have used this argument.  But if the security argument is true (which there is ample room to doubt), its implications are in fact the reverse of what the Remainers suppose.

To understand this, we have to realise that the principal problem in the relationship between the UK and the Republic of Ireland is not Ireland’s membership of the EU; it is the UK’s membership of the WTO.  At the moment there is in effect a passport union between the UK and Ireland, with freedom of movement for British and Irish citizens, no restrictions on employment, and immediate rights to vote in Parliamentary as well as local elections.  These privileges, which go back essentially to the foundation of the Irish Free State, are not enjoyed by any other members of the EU in Britain or Ireland, so the Common Travel Area discriminates in this important matter between one country in the EU and the others.  If Britain and Ireland can do this with regard to people, why not with regard to goods?

The answer is that WTO rules preclude it.  They do not permit one member to allow special trading privileges to a province of another member (though to some extent the reverse is not true – a country can allow one of its provinces to trade on special terms with a foreign country).  For these purposes the EU counts as a single country, being a customs union with its own membership of the WTO.  So, if Britain wished to grant the same kind of privileges to Irish goods that it does to Irish people, it would clearly fall foul of the WTO.

But there are some exceptions to the scope of the WTO rules.  Among them, Article XXI of the GATT, which governs the WTO, states:

Nothing in this Agreement shall be construed … to prevent any contracting party from taking any action which it considers necessary for the protection of its essential security interests … taken in time of war or other emergency in international relations.  (XXI.b.3)

If the argument about the risk to security in Ireland is to be taken seriously, then Britain can at least mount a case before the WTO that privileging goods from the Republic is justified; and cases at the WTO take an inordinate time to settle.  Many developed economies, including both the US and the EU, face actions in the WTO brought by other countries, and it is not at all a sign of pariah status in the international community.

We might go further.  Article XXI.b.3 speaks of both war and “an emergency in international relations”, and it is this latter phrase which would apply to the Anglo-Irish relationship in the event of a sudden break between Britain and the EU.  But an arguable case could also be made that an unnegotiated break by Britain from the EU was “an emergency in international relations” across the board, even though no violence was in prospect (compare the break-up of the former Soviet Union: if that was not “an emergency in international relations” what was?).  But in that case Britain would be free to take what measures it chose towards the entire EU, as long as the “emergency” lasted.  In other words, a “cliff edge” puts Britain in an extraordinarily powerful bargaining position, as it can introduce tariffs vis-a-vis the EU in any way it chooses and wait for the EU to come to the negotiating table.  It also gives Ireland a very special position inside the EU, which might well be a welcome bargaining chip for its government to use against the other members of the Union.