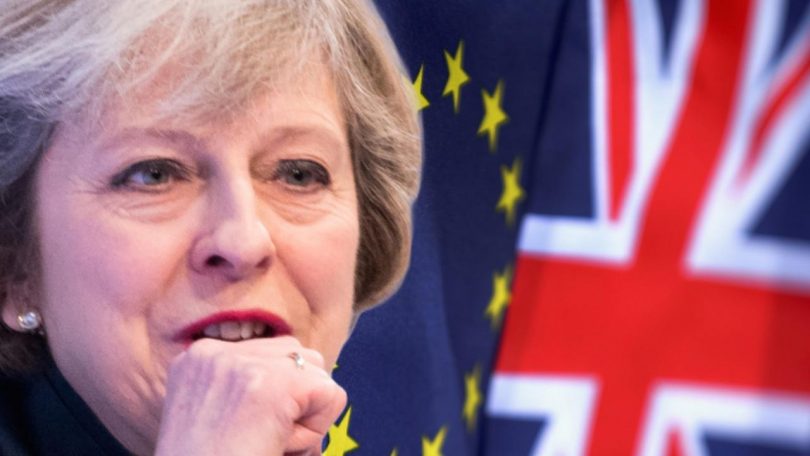 What is being presented to British citizens as “the best deal available” is the exact opposite of the people’s instruction to take back control. For the first time in its history, Parliament is being asked to suspend its own sovereignty: it has no constitutional or moral right to do this. Any legislator that votes for it will not be forgiven.

This surrender is to an undemocratic organization, the European Commission. The last two years have demonstrated how untrustworthy and hostile towards the UK the EC is, notably its use of the Irish border as a weapon.

The EC offers subordination, not partnership. The only way to leave the EU is by declaration that from 29 March 2019 Great Britain will deal fairly with the EU as it does with the rest of the world. No ransom should be paid.

Mrs May has completely failed to understand that this vote was on an issue of principle: sovereignty.

To leave on WTO terms is now the only viable way to leave the EU and we urge British people to ignore the hysterical demonization of this course of action by the current Project Fear, just as they ignored its scare-mongering predecessor in 2016. No risks are greater than the Withdrawal Agreement’s terms of surrender. The people voted to take back control of our sovereignty, not for a colonial status.

Mrs May has broken trust with the British people as she has lost the trust of so many of her Ministers.

Major General Julian Thompson (commanded 3 Commando Brigade Royal Marines in the landings at San Carlos Water in 1982 that opened the liberation of the Falkland islands. Chairman of Veterans for Britain)