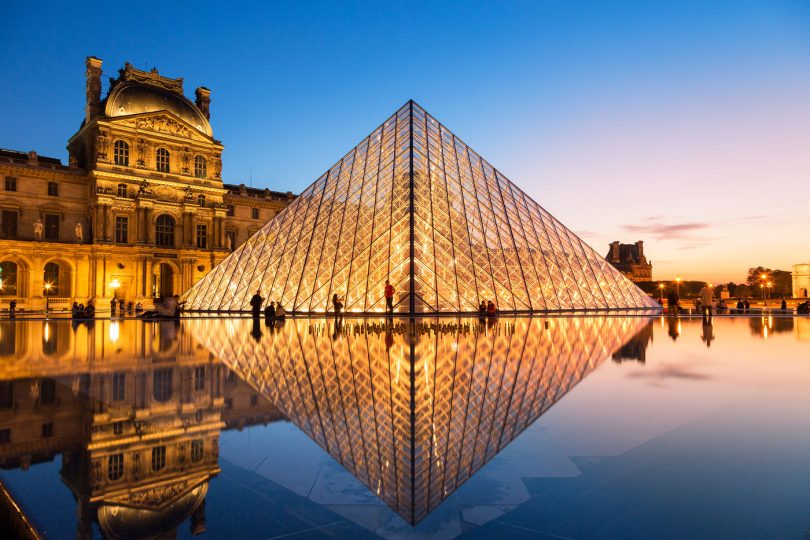 In January 1963 French President Charles De Gaulle vetoed the UK’s original application to join the then Common Market. Amongst his reasons for this veto he wrote the following:

“England in effect is insular, she is maritime, she is linked through her exchanges, her markets, her supply lines to the most diverse and often most distant countries; she pursues essentially industrial and commercial activities, and only slight agricultural ones. She has in all her doings very marked and very original habits and traditions.”

In effect De Gaulle was saying that the UK was too different from continental Europe for this to be a good idea for either itself or the existing members. He feared that the UK would be a constant stumbling block to the ambitions of the European project. He was right. After 45 years of membership the UK is still very different – in economic structure (particularly our massive dependence on finance and other service industries), our legal and political systems, our history and our culture. As De Gaulle predicted the UK has constantly resisted EU integration – hence our opt outs from the Euro and the Schengen zone, and our financial rebate.

Now that Mrs May’s withdrawal agreement has been defeated for the third time the default legal position is that we will leave the EU without a deal on April 12th. The overwhelming assumption in financial markets and amongst political commentators (UK ones at least) is that the EU will instead grant the UK a long extension of Article 50. This extension would allow time either for an alternative deal to emerge, or for the UK to abandon Brexit altogether.

Is this assumption correct? I think it may well not be. In particular, it seems to me very possible that President Macron of France will veto any such extension. Many accounts suggest that he was only reluctantly persuaded to agree the current short extension to April 12th. From his viewpoint this makes a lot of sense. His solution to the many problems of the EU – problems he does not shy away from – is to accelerate the integration of EU economies and political structures. Were the UK to remain in the EU structures for a prolonged period they would provide a stumbling block to this process, and a focus for opposition to it. A long extension would compel UK participation in the forthcoming European elections. It is not hard to envisage a large number of Eurosceptic MEPS being elected from the UK, to add to the expected rise in populist MEPS from the likes of Italy, Austria, Spain, France, Holland, and Germany. Furthermore, President Macron will be aware that Theresa May won’t be PM for very long. The next Tory Leader, and probable PM, will almost certainly be a Brexiteer. Does he really want, say, Boris Johnson as PM of the UK while still a member of the EU?  He may not be any more enthused about Jeremy Corbyn as an alternative – from his point of view an extreme left wing populist not any more enamoured of the European Project than Johnson.

Could it be that the UK’s history vis-a-vis the EU/Common Market will be book-ended by the veto of an imperious French President? For those not afraid of a WTO Brexit this would be a beautiful symmetry. Symmetry